From its dynamic vistas, to the unique culture, there’s much to love about living on the Big Island of Hawaii and it’s easy lifestyle quickly becomes ingrained in the minds of locals and visitors alike. Our tropical paradise was hit hard by the Great Recession of 2008 and, in the years following this catastrophic event, the Hawaii housing sector underwent unparalleled transition.

Although the roll-out of new housing developments remains relatively constrained, real estate prices reached record heights in 2014 and, while we are seeing promising signs, the actual number of available housing units has yet to come close to the pinnacle of 2005.

As economic restoration continues throughout Hawaii, and on the mainland, how has this continued growth impacted real estate within the last year? Moreover, what does the real estate market look to become as we inch deeper into 2018?

As we analyze market trends over the past year, several key developments hint at a promising 2018. Without further ado, let’s dive into the majestic sea that is Hawaii real estate.

While 2017 experienced many ups and far too many downs, the Big Island real estate market saw one of its most surprising years in recent memory. Perhaps the most noteworthy demonstration of this unexpected boom was during Q3, which is notoriously slow in terms of real estate sales.

During the months of July, August and September, all but two districts experienced significant growth. The biggest increase in residential sales was in Kau, which saw an additional 14 sales when compared to Q3 2016. North Kona came in close with an increase of 13 residential sales.

However, to gain a more accurate vantage point, let’s expand our view by looking at total home sales in the Big Island from January to September 2017.

When compared to the same period in 2016, there were a total of 107 additional sales. Every district, except for South Kohala and North Hilo, experienced a boost in sales.

The most noteworthy areas were:

While the number of residential home sales throughout the Big Island experienced substantial growth, is the same true for median sale prices? More importantly, are these lasting trends or simply a random peak? Let’s take a look…

Overall, median sales prices increased in 2017 when compared to 2016. Moreover, five out of nine districts experienced a noteworthy boost in final sales price. The biggest increase was in:

What About Condominium Sales? Solid Boost or Bunk?

Although condominiums are sprinkled throughout the entire island, the primary condo market is officially cornered by the South Kohala District, North Kona District and the South Hilo District. While 2016 was a rather disappointing year for condominium sales, 2017 proved to be a welcomed relief.

In each district, year-to-date sales are greater than 2016 with a total of 105 additional sales. While Q2 2017 wasn’t the strongest, Q3 through Q4 rebounded with a vengeance.

In total, two districts came out on top:

Unfortunately, South Hilo didn’t have a solid year. The median sales price in this district averaged $109,606.

To say residential land sales were decent in 2017 would be an understatement. Because median price increases for homes experienced an increase, it seems aspiring homeowners have turned their sights to building their dream home rather than seamlessly moving into an existing unit.

During January to September 2017, over 2,094 land parcels were closed on, which is an incredible 431 increase when compared to 2016. The land leader, by a significant gap, is Puna. During this period, there were a total of 993 sales, which is a year-over increase of 197 sales. The median price for Puna land parcels for this time period is $19,000, which is a small decrease from the first two quarters of 2017.

As we continue marching into 2018, the question on everyone’s mind is whether the aforementioned positive trends are here to stay?

Research from the State of Hawaii Department of Business, Economic Development & Tourism suggests the local economy will continue to experience positive growth as U.S. and foreign economies are projected to sustain upward momentum.

The forecasted increase in the real GDP and tourism combined with the slight decrease in unemployment should make for a solid year. Although Hawaii real estate is a unique creature, its sustainability is largely based on mainland activities. Because housing inventory is expected to increase throughout the United States, this economic boom will likely trickle across the Pacific Ocean and trigger a slight boost in availabilities.

However, tax reform will play a significant role in 2018. While renters will experience a tax cut, homeowners are geared to lose tax benefits. Of course, there’s no way to fully anticipate the snowball effect of the new tax bill, its impact may trigger unforeseen reactions.

Ultimately, 2018 is geared to be another successful year in the Big Island. With anticipated economic growth and stability, may this be one of the most productive, and profitable, years of the 21st Century! 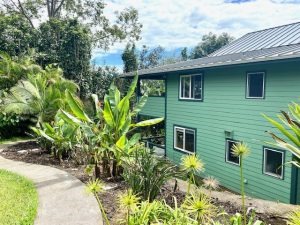 As historic interest rates continue to drive demand in West Hawaii, buyers are snapping up homes creating a marked lack of inventory and days on the ...Read More 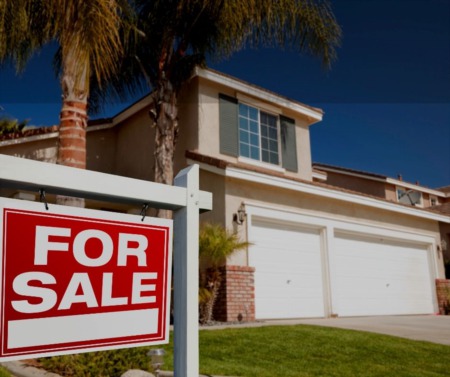 We have had a VERY busy summer in West Hawaii  with homes selling almost as quickly as they come on the market. With tightening inventory, we ...Read More 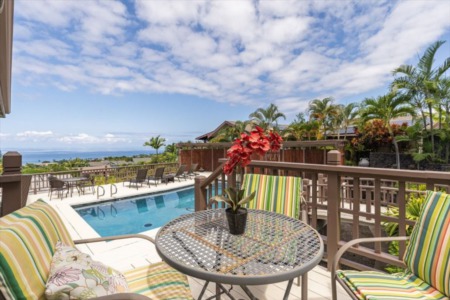 The real estate market in Kailua Kona is a tale of well-priced homes being scooped up quickly within days of being placed on the market with multiple ...Read More